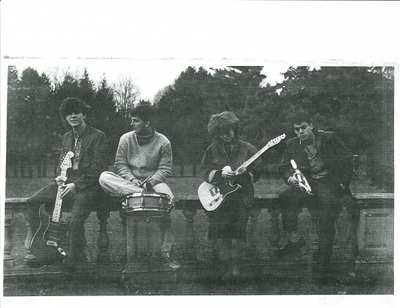 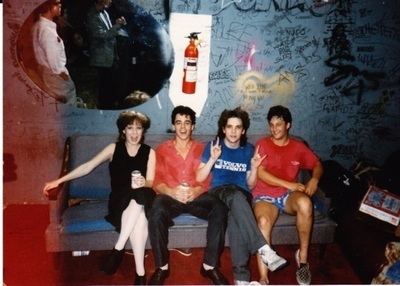 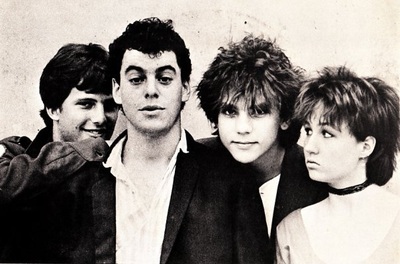 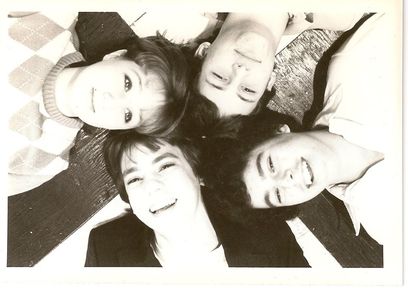 The Bandables was a power pop band formed in 1982 by Jerry Kitzrow, Scott Casher, Dave Varenka and Amy (Miller) Cabot.  Their one single, 'Cynicism b/w Love Lies Down' (Galt Records) was released in 1983.  They later released an untitled EP recorded at Blotto Studios in upstate NY.  In the 80's the Bandables could be seen regularly in the NYC area at clubs like the Peppermint Lounge, CBGB, The Bitter End, My Father's Place (LI) and in the upstate NY area at 288 Lark, QE2, Duck Soup and many more.

Hear the music at:  www.thebandables.bandcamp.com